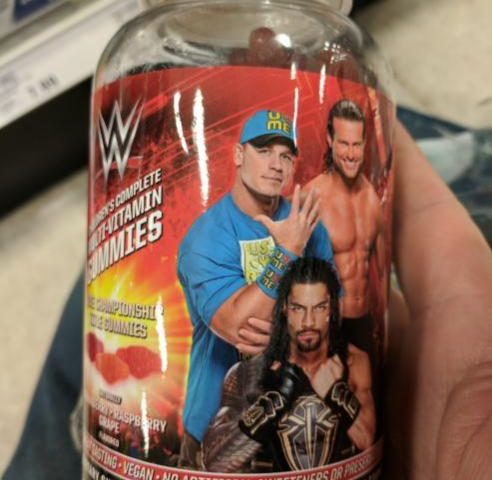 On this edition of Blue Thunder Bombs Over Baghdad, we’re one man down without tucah. Despite this, we soldier on. Zach, DJ (Optix), and Pop talk about Extreme Rules, how BAD Carmella’s current title run is, a beginner’s course to New Japan, as well as New Japan’s recent United States 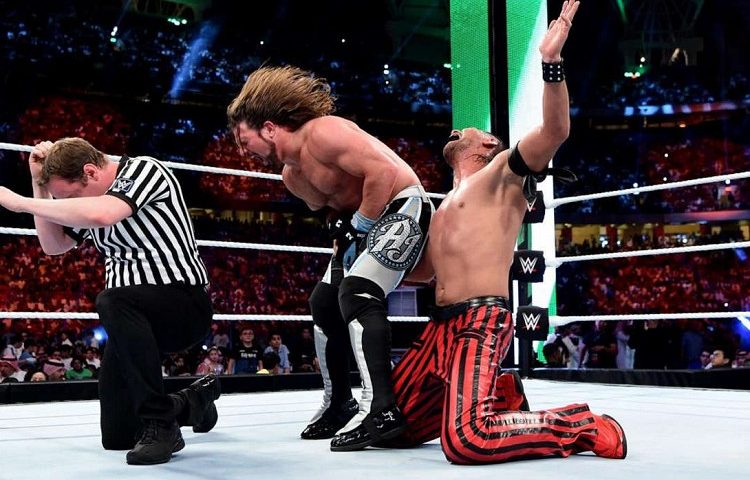 The wrestling just won’t stop so this week Wrestling Over Baghdad tackles the Greatest Royal Rumble, Backlash, Money in the Bank, WWE Women’s Championships, Wrestling on Fox, and a ton of other happening in the world of wrestling. Send your questions to: Romsbag@gmail.com Intro Song: Mr. Mashup – Simon Says Destroy 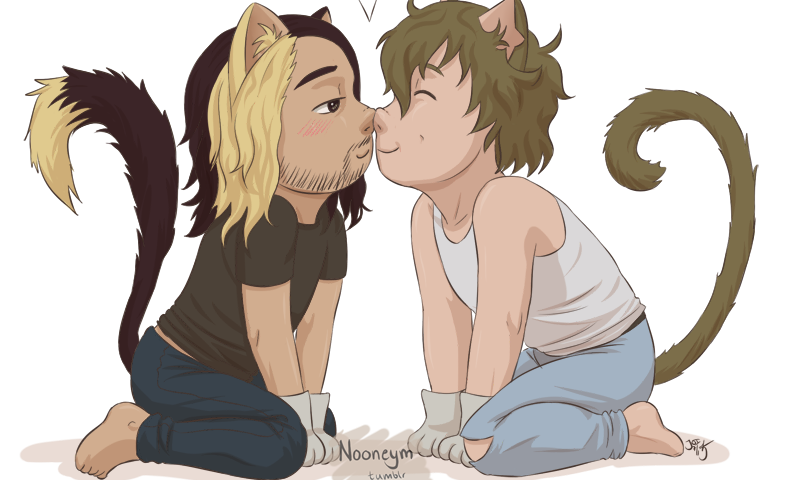 The wrestling crew have gotten back together to talk to you for three hours about Wrestling Mania, Golden Lovers, Wrestling Fan Fiction, and all the other wrestling you can handle. Send your questions to: Romsbag@gmail.com Music: Kid Rock – Cowboy https://ia600305.us.archive.org/35/items/RomsOverBaghdad/2Wrasslin.mp3 Download Here!! 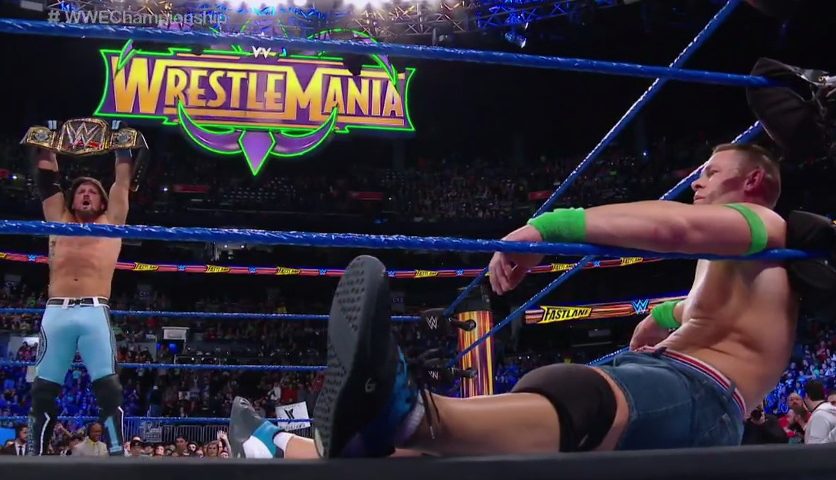 It’s the inaugural Powerbombs Over Baghdad podcast, where Zach, Optix, Popcans, and Tucah discuss all things wrestling like New Japan matches for beginners, ROH’s Supercard show on Wrestlemania weekend, WWE’s Fastlane PPV, the curious case of NXT’s hit-or-miss of talent getting to the main roster, and ALL of the hottest