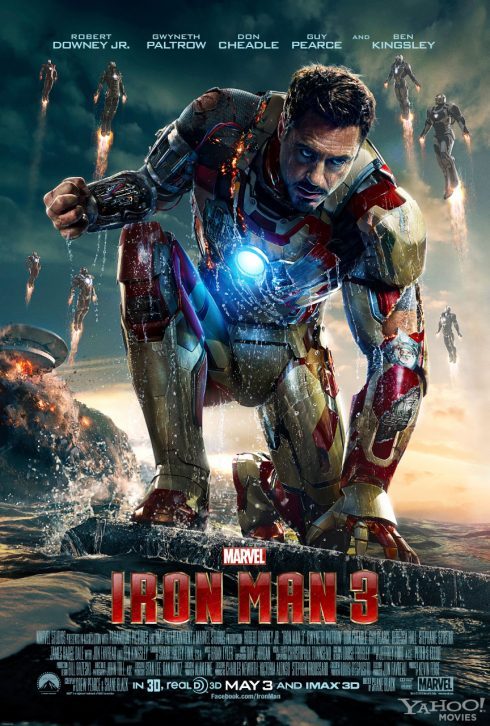 It’s Christmas and Tony Stark is having a rough time after almost dying from an alien invasion. Now Iron Man must deal with terrorists, giant rabbits, and exploding people. Find out where Alby and Shawn end up ranking the third outing of the Iron Man.